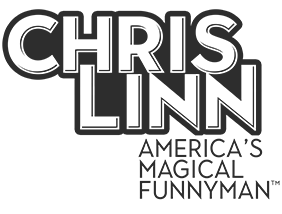 A COMEDY STAGE SHOW THAT IS AMAZING

The performance draws a wide demographic, and can easily become a hilarious complement to any performing arts series or as a special entertainment event. It’s a self-contained production with minimal technical and staffing needs. Dates are currently available for all 50 states and select international engagements. 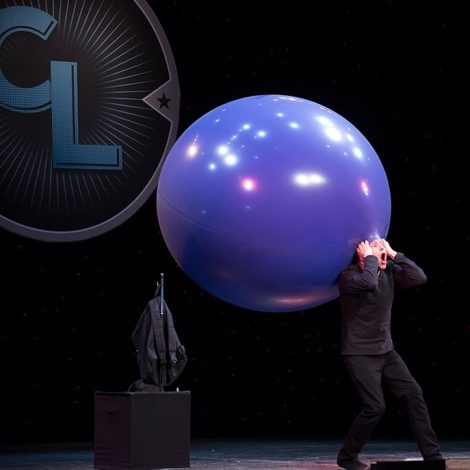 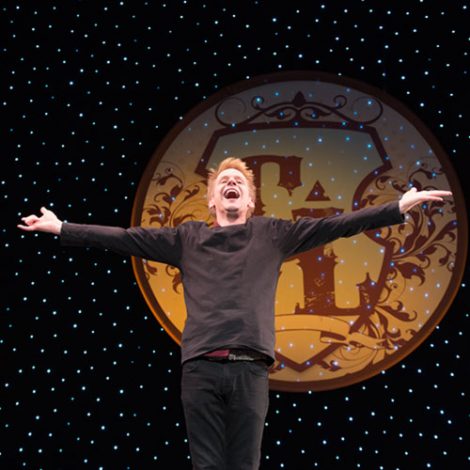 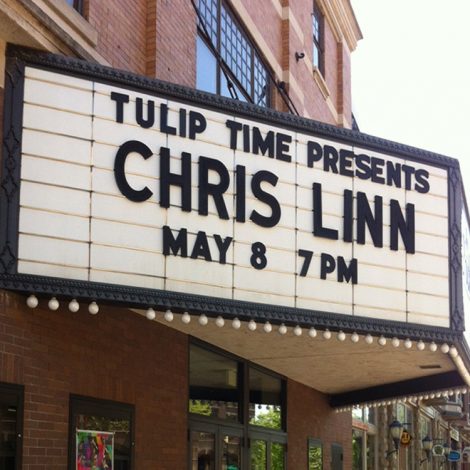 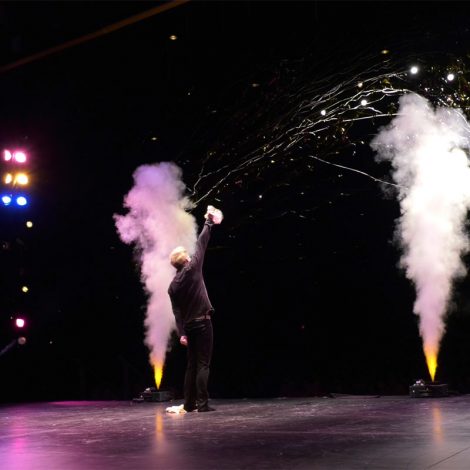 His most impressive trick was making the audience laugh until they were in tears.
Bermuda Sun

The comedy in Chris' show is always "clean", so you can confidently promote it to your entire community. The unique blend of entertainment elements in Chris' show makes it more than just a comedy show, and most definitely not a stereotypical magic show.

Chris' team will work with you to help ensure a successful performance. Posters, press releases, lobby displays and other marketing materials are all available to help you reach your market.

The show has minimal technical requirements, and can be adapted to play in almost any size venue. (That's a headache-free production bonus for you!) 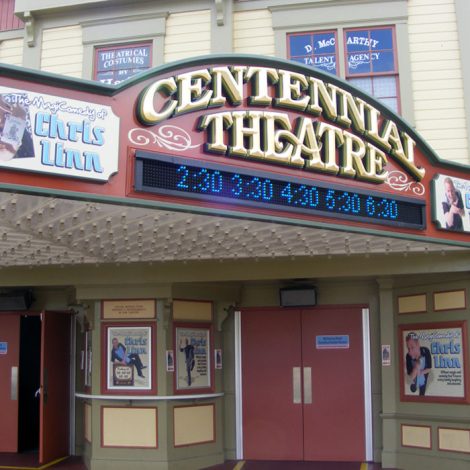 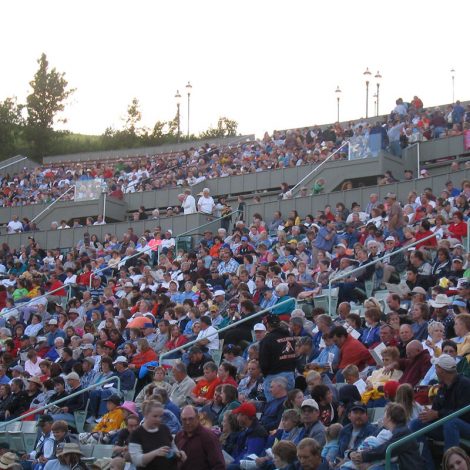 Chris Linn’s unique style of “comedy and trickery” makes him a popular live entertainment offering for theme parks, tourist destinations and cruise ships. The mixture of humor, illusions, stunts, and technology creates a comedy stage show that appeals to every member of the family. The highly interactive nature of Chris’ performances results in a high rate of audiences returning for multiple shows.

Whether you need one day of performances for a special event, a featured variety spot in your existing show, or a custom turnkey production for a season-long run, Chris and his creative team can work with you to create a performance that will pack your venue and leave your audiences applauding for more.

Chris is a fantastic performer that really relates to our guests. He is truly an expert in the industry and I give him my highest rating!"
Jen P. - Hershey Resorts and Entertainment