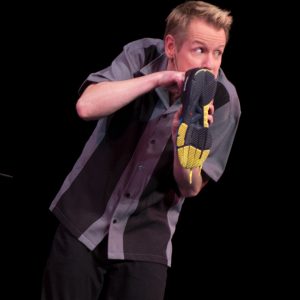 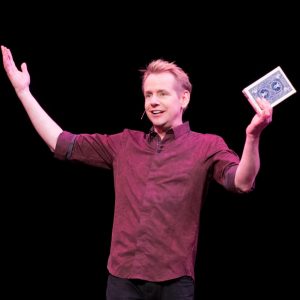 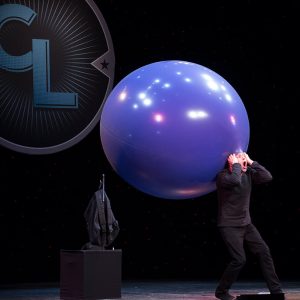 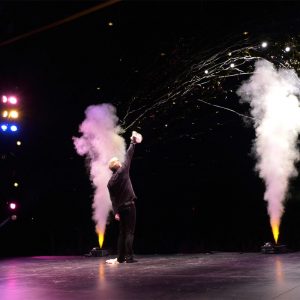 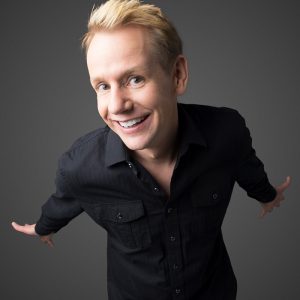 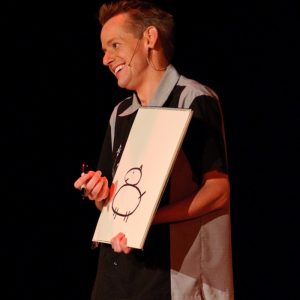 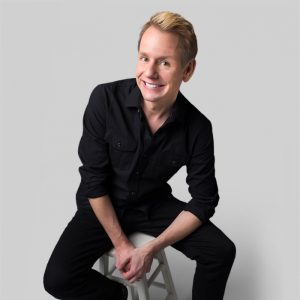 If you took a photo with Chris, or captured some fun at one of Chris’ shows, send it in and we just might feature it on our gallery page, social media, or display it on our refrigerator.

By submitting a photo to ChrisLinn.com, you agree to the terms of this agreement and understand that the photograph you submit will be electronically stored, and that you grant to Chris Linn, Chris Linn Entertainment, and all business related entities (herein, collectively referred to as “released parties”), a perpetual non-exclusive, royalty-free license and right to use such image, including but not limited to the right to use the image on websites, social media, live performances, all television and media outlets and in any way the released parties deems reasonably fit or appropriate.

You agree to release and discharge the released parties from any and all claims and demands arising out of or in connection with the use of the photograph, and you agree to indemnify and hold the released parties harmless from any and all such claims, including but not limited to claims of copyright violations, or claims resulting from any misrepresentation, negligence, bad intent, ownership claims, or other actions or causes of action relating to submission and use of the image, and including costs and legal fees reasonably incurred in defending against such claims.

You represent that you are of full age and have the right to contract in your own name and that you have read the foregoing and fully understand the contents thereof. This release shall be binding upon you and your heirs, legal representatives, and assigns.